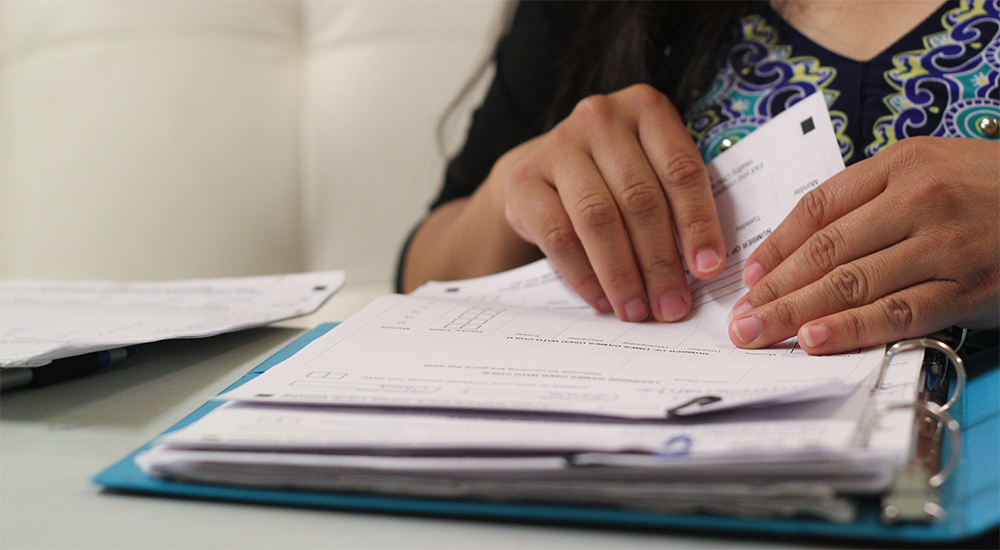 Click here for more information about the Abecedarian Approach.

Research on early childhood interventions tends to focus solely on the outcomes for children. However, what is the broader, sometimes observed but generally undocumented influence of an intervention with young children on the adults around them?

Red River College was interested in exploring how implementing the Abecedarian Approach with children influenced their parents, as well as the early childhood educators at LSPCCC. The project began with early childhood educators at LSPCCC, in conversations with the RRC mentor, sharing anecdotal comments of parents’ reactions to their child’s developmental progress. Parents expressed pride in their child’s development and an interest in learning more about how to implement the Abecedarian Approach at home. Importantly, as parents watched their children’s growth and learning, they became inspired to extend their own goals and aspirations, creating a wave of improvements to their lives and the community.

In 2016, with funding from the Social Sciences and Humanities Research Council (SSHRC) Red River College embarked on a qualitative study to gain insights into parents’ and staff perceptions of the influence of being involved with the Abecedarian Approach at LSPCCC.

Eighteen parents participated in the study. Parents with children between the ages of one and five who attended LSPCCC for a minimum of one year were eligible. Parents with children who aged out of the program (i.e., they were older than five years of age) within the year prior to the start of the study were still eligible to participate. In our study, the term parent referred to child(ren)’s primary adult caregiver for example, parent, grandparent, guardian, other relative or foster parent.

LSPCCC staff working in the program with a minimum of one year full time experience in the Centre, and training in the Abecedarian Approach, were eligible. A total of 10 staff participated in the study.​

What method was used?

An interpretive phenomenological approach was used which is used to explore and understand individuals’ personal perceptions of their experience and in this case, parents’ experience with having children enrolled in LSPCCC and for staff, their experiences of implementing the Abecedarian Approach at the Centre.

​Interviews with the parents and staff took place in the winter of 2017. The Vidaview Life Story Board (LSB) was used for the interviews. The LSB is an interview tool that uses symbolic cards to denote elements of the conversation (people, events, places, feelings) that are mapped out visually on a magnetic lifescapes board. In this study it was used at the end of each interview as a tool for reflection on the narrative content in response to the interviewer’s questions. Typically, a half hour interview was followed by a half hour of mapping out a visual summary of their responses onto the LSB. This allowed an opportunity for participants to reflect and further elaborate on their answers. For more information about Vidaview Life Story Board visit https://lifestoryboard.ca.

All participants of the study were also invited to participate in a subsequent video-recorded interview for knowledge mobilization purposes. Four parents and seven staff participated in the video interviews.

Click on the links below to learn about the findings.

What we heard from... 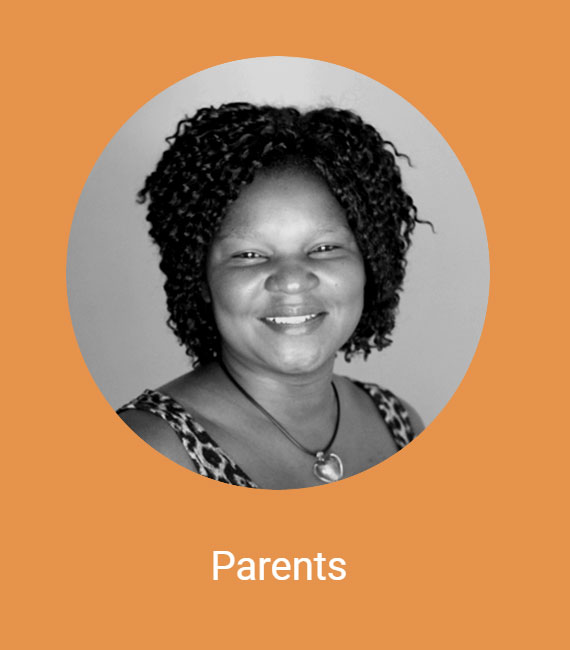 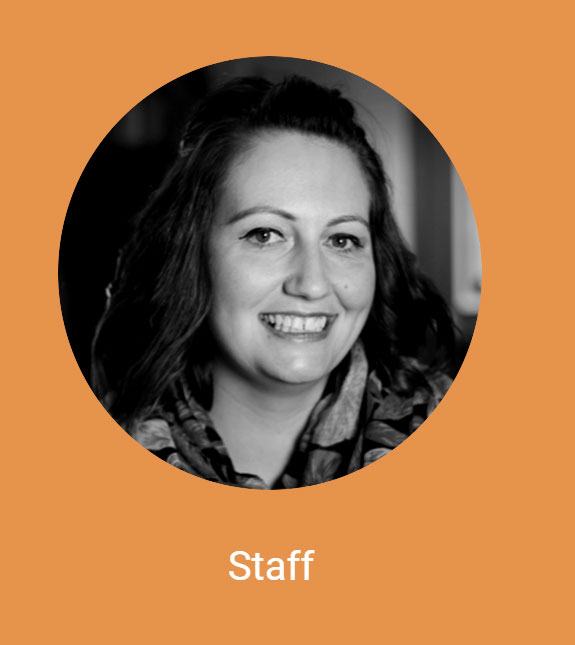