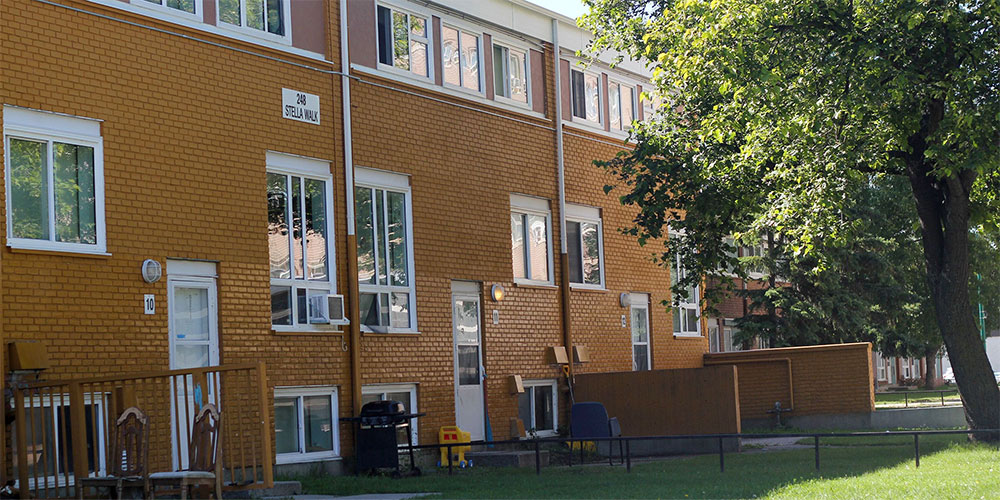 In 2005, a local community renewal organization began a series of consultations with Lord Selkirk Park tenants, neighbourhood service providers, and Manitoba Housing to explore how this vulnerable community could become a better place to live. This process provided momentum for a number of positive changes, and in 2009, Manitoba Housing began a major renovation of the complex.

In 2012, this renovation created an opportunity for the Government of Manitoba’s Healthy Child Committee of Cabinet (HCCC) to integrate an early child development centre and family resource centre in the complex. Data from the Early Development Instrument (EDI), for the area that includes Lord Selkirk Park indicated that many children were not ready when they entered kindergarten (Healthy Child Manitoba Office, 2018). At the direction of HCCC, several Government of Manitoba departments (the Healthy Child Manitoba Office, the Department of Family Services, and the Department of Housing) collaborated to align both financial resources and policies to support the construction of an early years centre within the complex, and to develop an enhanced early years program. Based on a review of the research, HCCC directed that the Centre integrate the Abecedarian Approach, that the programming be reflective of the population in the complex (80% Indigenous, small growing newcomer population), and that the initiative be rigorously evaluated to determine what impact, if any, the program had on children’s outcomes.

The Early Development Instrument (EDI) is a population-based survey designed to measure the developmental health of children at five (5) years of age. It provides a snapshot for communities to assess and monitor their children’s development in the following domains: physical health and wellbeing; social competence; language and cognitive development; communication skills; and general knowledge.

Kindergarten teachers across Manitoba complete the EDI every two years

For further information about the EDI in Manitoba, visit Healthy Child Manitoba at www.gov.mb.ca/healthychild/edi/

HCMO and Manitoba’s Early Learning and Childcare Branch approached Manidoo Gi-Miini Gonaan– a well-established community-based organization that operates child-care and family support programs in the area, to determine the organization’s interest in opening a new childcare centre in Lord Selkirk Park based on the Abecedarian Approach, and a collaborative partnership was formed. Red River College became the third member of the partnership, providing ongoing training, mentoring, and support in the delivery of the Abecedarian Approach. 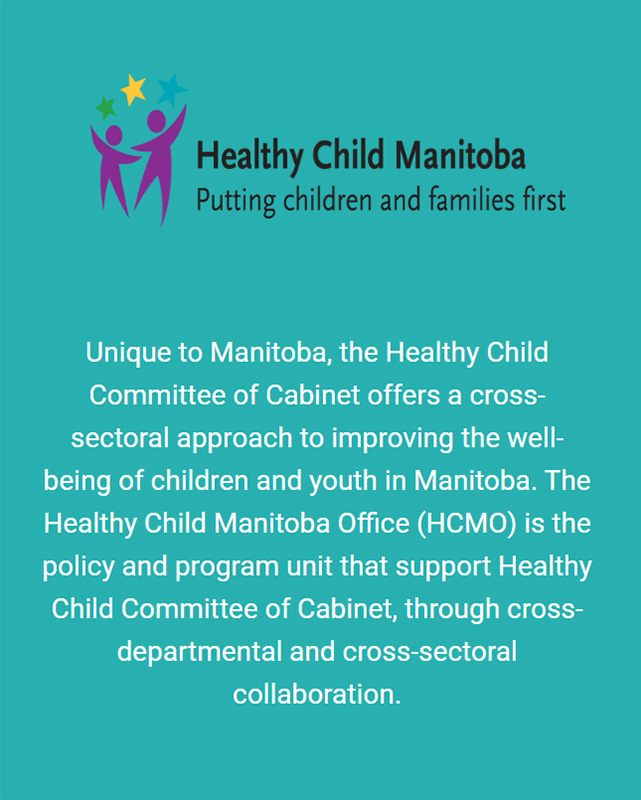 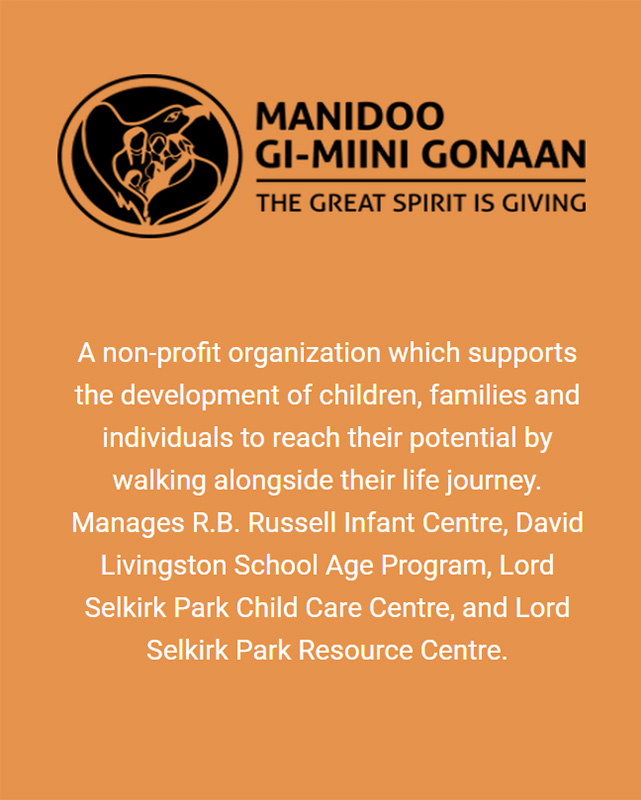 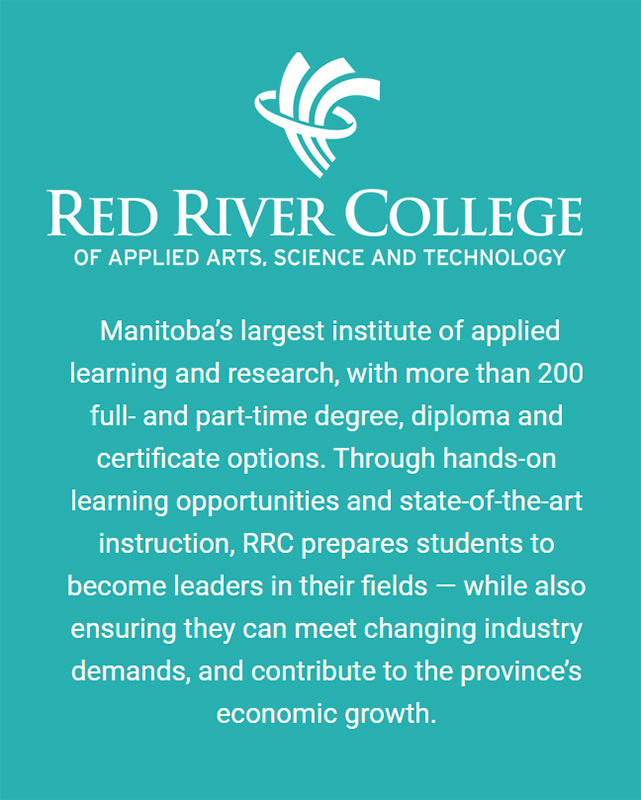